An extract from the Firebird Chronicles:

“The city is a shadow of its former self. In its days of glory, it thronged with processions, pageants, thriving markets, multitudes of pilgrims and travellers from across the oceans. Music spilled from these cathedrals, and artists painted and sculpted the most exquisite work. The theatricality of its rituals, its costumes and choirs, were a sight to behold. It was truly impressive, even to someone not inclined to pay attention to such shows of wealth and power. But even I could not fail to be impressed by its majesty. Now, the city creaks under the weight of its own edifice. It’s decaying from the inside. The sickness, the displaced peoples who’ve sought shelter here, and the incapacity of many of its priests and patriarchs, has turned the city into a powder keg. The smallest spark could ignite revolution. That’s why the Red Hawks have been given so much power and why they exert it so brutally. The Falcon Household are scared.” 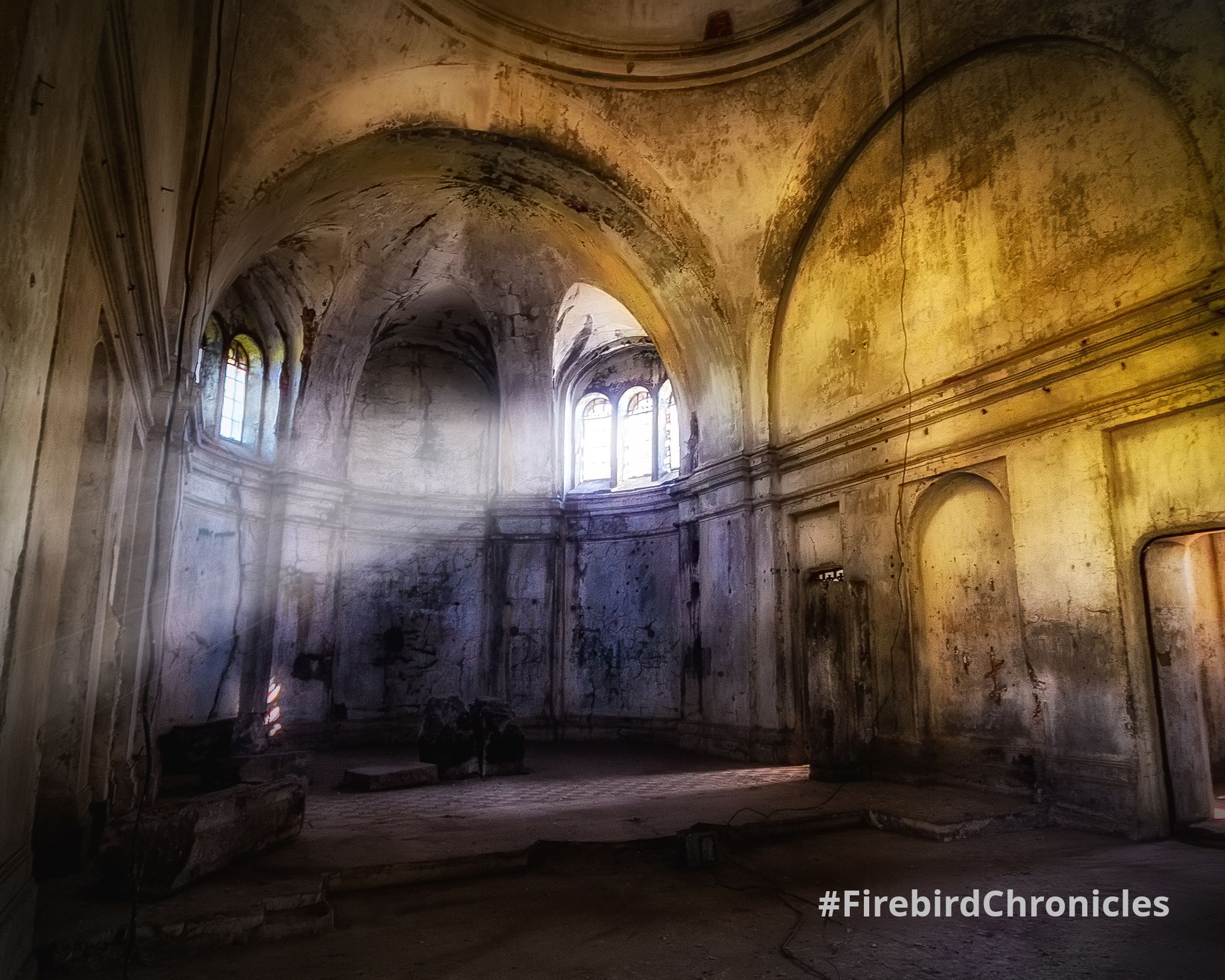