This lovely piece is by Muhammad Hashir, one of the students I worked with at Beckfoot Upper Heaton School. It’s part of our First Story anthology, We Have Conquered Earth! The illustration is by Si Smith. You can read about First Story’s work and see other antholgies at http://www.firststory.org.uk

Bingley’s tale is one of the saddest of the Forest.
On the day his daughter was born, Bingley was filled with joy. Before that, his life had been dull and boring. On that day he became a better person. He can still remember his daughter smiling and the way he felt as she looked straight into his eyes.
Bingley became rich for his amazing inventions and for the lightbulb that popped up over his head whenever he had an idea.
BING!
In a minute he could have up to ten ideas.
But sadly, one day his daughter was hit by a car. She didn’t live.
On that day, Bingley pledged to create a machine to bring her back from the dead.
He is seventy-four years old now and still believes he can bring his daughter back. 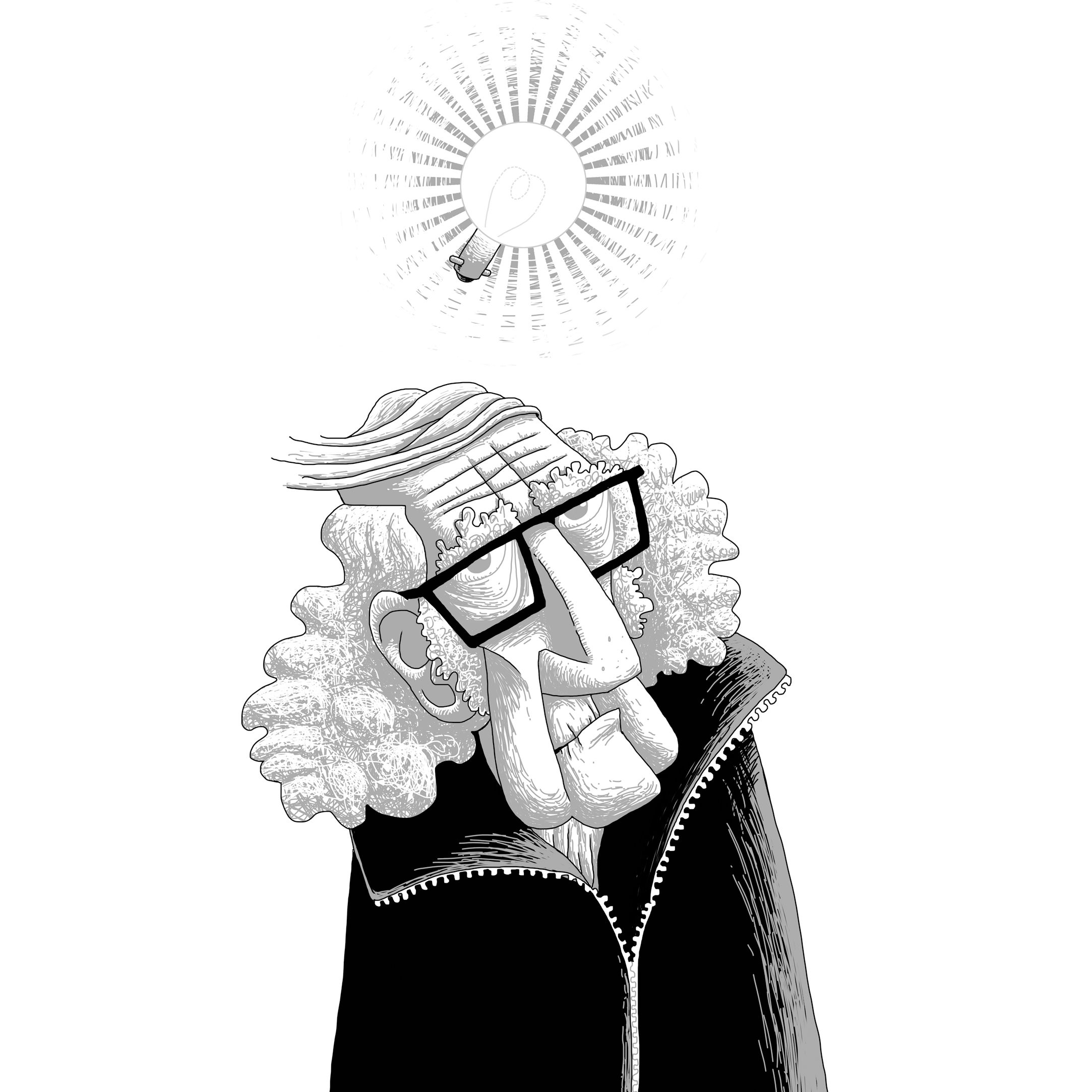 Author of the Firebird Chronicles