The Ghastly Ghost of Girlington and Mr Jane

These pieces of macabre are from my first First Story anthology, written by one of the students at Beckfoot Upper Heaton school. The amazing illustrations are by Si Smith.

The Ghastly Ghost of Girlington and Mr Jane
by Ebrahim Daya

Some parts of the forest are better left unexplored. They fester with bitterness and ancient rivalries that spread like fungus on fallen logs. Take the Ghastly Ghost of Girlington…
The Ghastly Ghost of Girlington was a horrible man. He wore a thick cloak, leather trousers, a small top hat, and had a sinister smile. He was the Lord of Girlington in the 1800s, but his throat was slit by his servants. Nowadays, he lives in his grave, day and night just thinking about ways he can kill his servants’ great-great-grandchildren.

Like the Ghastly Ghost of Girlington, Mr Jane is dead, but very much alive. He has no skin, no eyes and no organs. He wears sunglasses and a scarf wrapped around his mouth and nose, but underneath, his skull is shinier than moonlight on a clear night.
Mr Jane is a skeleton. But he is no ordinary skeleton. He is one of the Guardians of the Charm. He was a nice man, but a man with secrets.
#CreativeWriting 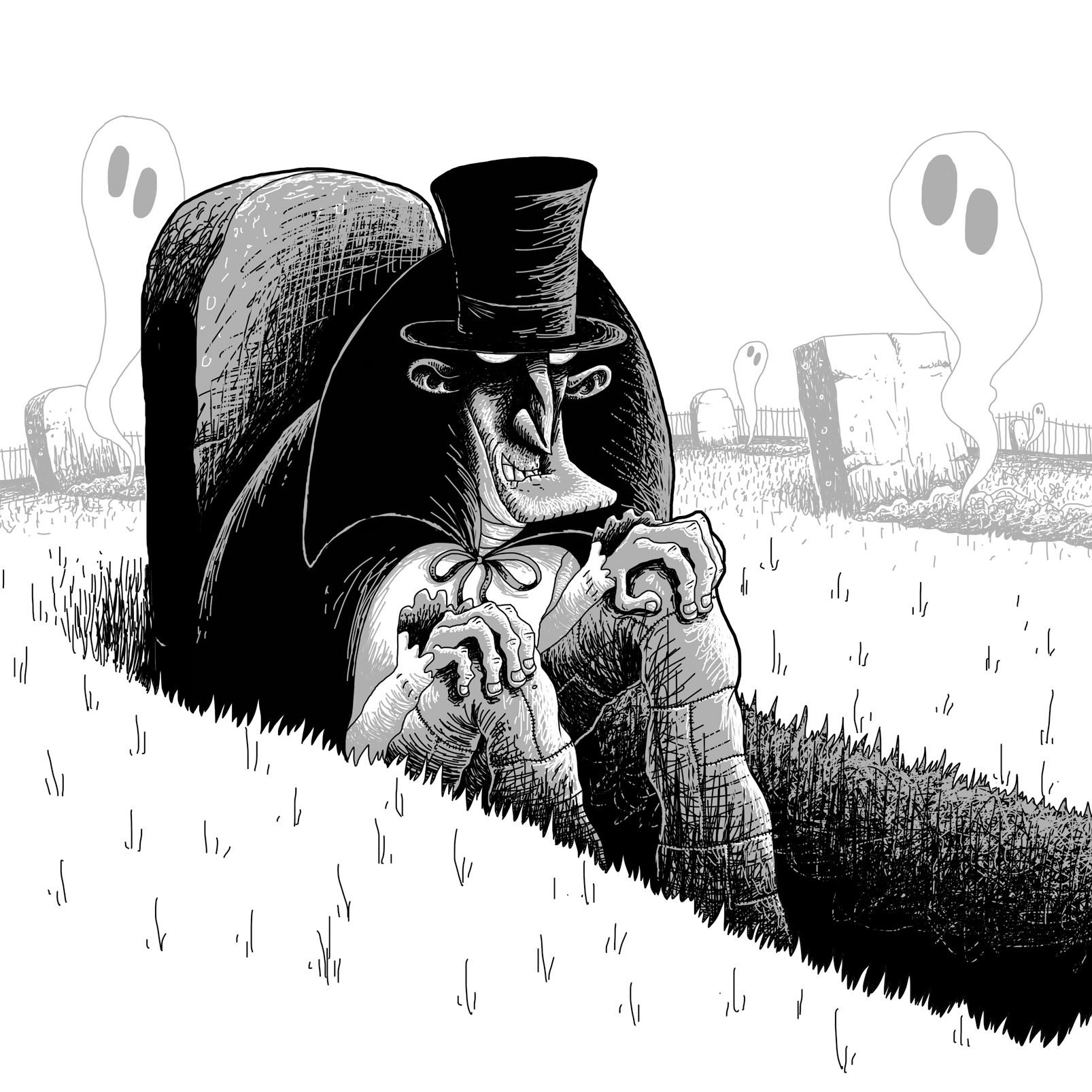 danielingrambrown Born in East London, Daniel now lives in Knaresborough, Yorkshire, in a house built of stones from the town’s ruined castle. Author of the Firebird Chronicles series, Daniel also works in the field of performance and is currently Artistic Director of Suitcase and Spectacles Children's Theatre. He has led numerous community theatre projects that explore how stories shape us and what mark they leave on the places we live. Daniel is interested in exploring philosophical and spiritual questions in fun and engaging ways that inspire children to think and to wonder.
Published May 19, 2020May 19, 2020